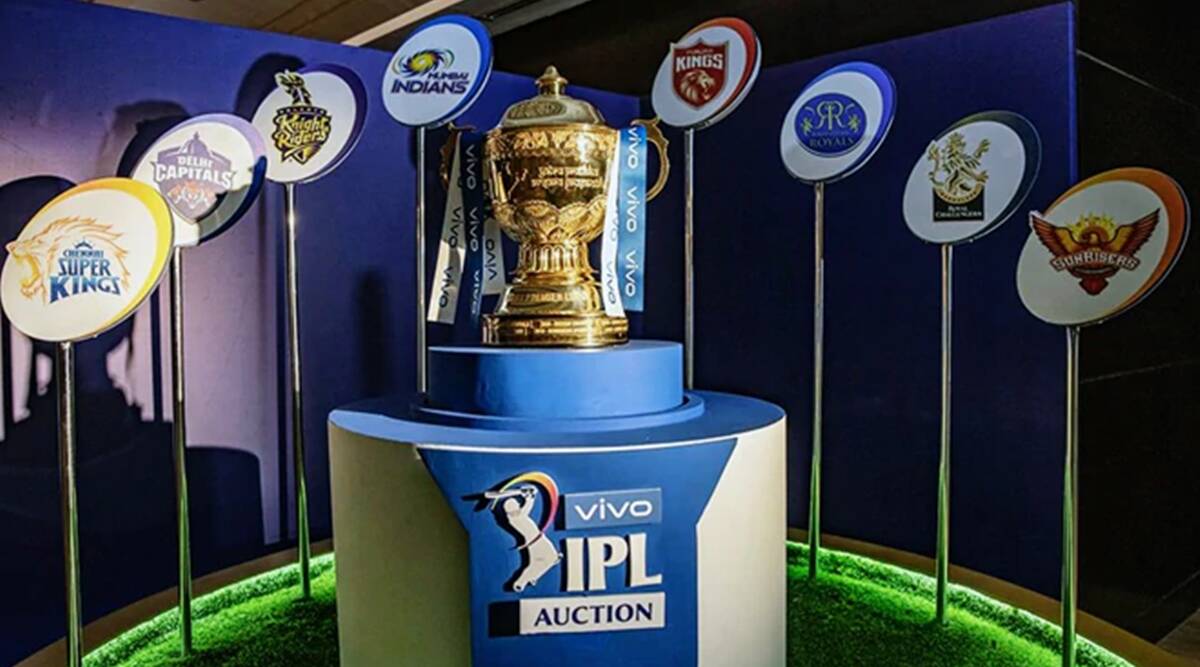 IPL is very much liked not only in India but in many different countries of the world. The biggest reason for this is that many big players of the world are seen playing in this league. This is the only league in which Indian players play because according to the rules of BCCI, no Indian player can play any league in the world or participate in any of its events without retirement. That is why it is often asked that can a league be bigger than the IPL?

Countries like England, Australia, New Zealand, West Indies, and South Africa started playing cricket before India, but in today’s time, they are far behind in terms of brand value from Indian cricket. As a cricket board, the BCCI is the strongest in the world, while the IPL is also the world’s largest and most-watched cricket league in terms of league cricket tournaments.

Origin of T20 cricket and status of franchise-based T20 leagues:

Although the Mzansi Super League was introduced in South Africa by abolishing the domestic tournament CSA T20 Challenge, it played for only one season (in 2018). After this, the CSA T20 Challenge was started once again in 2021.

Among other countries, franchise-based T20 leagues are organized by the Cricket Board of India, Australia, Pakistan, Bangladesh, Afghanistan, Sri Lanka, and the West Indies. But 9 of the top 10 cricket-playing countries have less population than India, even though cricket is more liked here.

Can any league be bigger than the IPL?

IPL is the biggest cricket league in the world due to the high viewership in India and the high brand value of all the different franchises. The brand value of IPL is $4.7 billion as of 2021. There has been an increase of 7% in 2021 as compared to 2020. In terms of getting the most views, it has also become the biggest sports league in the world with almost 4 billion views, in this case, it has overtaken the FIFA World Cup, English Premier League, Wimbledon Open, etc.

Star Sports, which received the broadcasting rights of IPL, earned around ₹3500 crores through advertisements in 2021. It is expected to grow by around 25% this year. Star Sports and Hotstar used to charge Rs 14 lakh for a 10-second advertisement in 2021, but now Rs 15 lakh was being charged. IPL title sponsor Tata has given ₹670 crores for 2022 and 2023.

IPL viewership and brand value are high and it is the only T20 league where you can see active Indian players playing. According to the rules, no player can play any foreign league without announcing retirement and taking NOC from BCCI. That’s why no T20 cricket league in the world can be bigger than IPL.

3 thoughts on “Can any league be bigger than the IPL?”