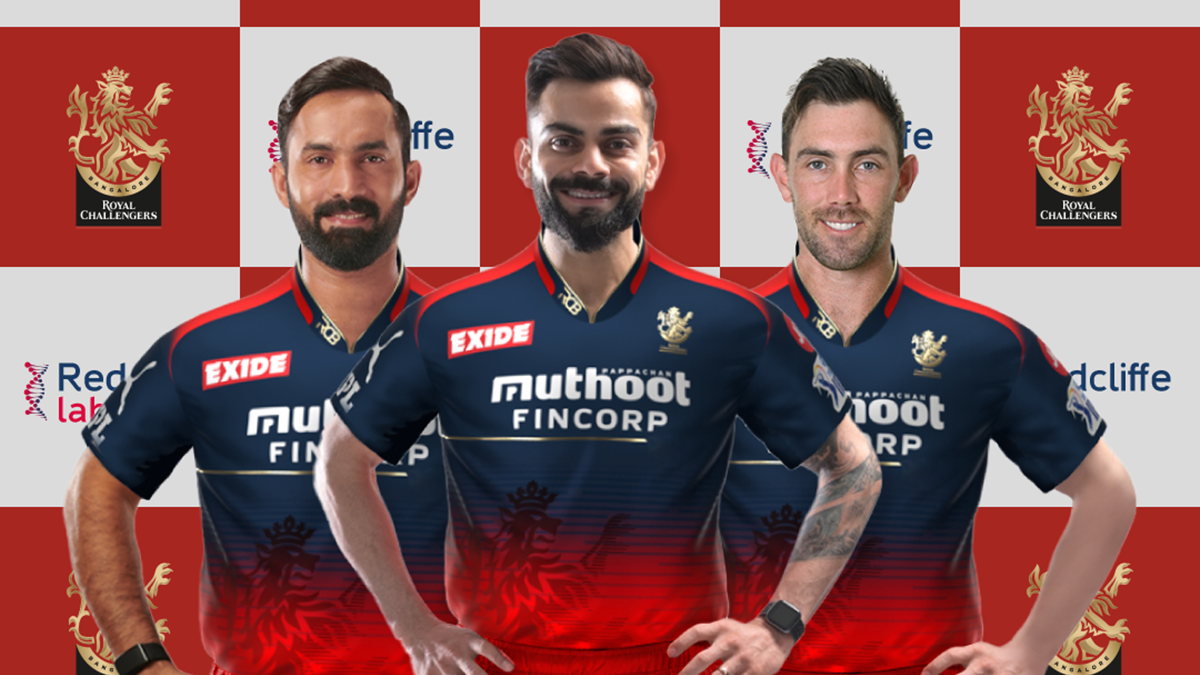 The 15th season of IPL (IPL 2022) has started on 26 March. This season the eyes of all cricket fans are on Royal Challengers Bangalore, as Virat Kohli has left the captaincy of this team and Faf du Plessis has been made the new captain of this team. Although the team had done very well in India last season, they did not perform as well in the UAE leg. With this season being played on 4 grounds in India, RCB is once again expected to be better.

Will RCB win the trophy this time?

RCB is one such team in IPL which has always been considered a strong contender to win the trophy but so far it has not happened. Talking about the first 8 teams of IPL, Royal Challengers Bangalore, Punjab Kings, and Delhi Capitals are the three teams that have not won the title even once. Although all the teams have played the final at least once. Talking about IPL 2022, even after scoring 205 in the first match, they had faced defeat against Punjab Kings.

However, in their second match, they bowled brilliantly against Kolkata Knight Riders and got them all out for 128 runs. This season the Royal Challengers Bangalore team is looking strong in both the batting and bowling departments. They have many such all-rounders who can bowl well as well as bat well.

Strong Side of RCB:

RCB’s strongest side is captain Faf du Plessis, Virat Kohli, Dinesh Karthik, and Sherfan Rutherford, who are known for their batting. Along with this, players like Wanindu Hasranga, Shahbaz Ahmed, David Willey, Harshal Patel can contribute significantly in both the bowling and batting departments. All these players can hit long hits and can also give victory to their team by bowling well. Not only this but there are also fast bowlers like Mohammad Siraj in this team, who have been performing better for the last 2-3 seasons.

Harshal Patel will be the game changer player for the team:

Harshal Patel is the game-changer player of this team who has no dearth of experience. The purple cap holders of last season are also looking in great rhythm this season. He proved to be a bit expensive in the first match but in the second match, he bowled 2 maiden overs with an economy of just 2.8 and took 2 wickets. This season too, he will definitely join the race for the Purple Cap.

After analyzing the RCB team, it can be said that there is no shortage of match-winning players in it, if the captain Faf du Plessis executes his plans properly, then this team can definitely win the trophy. However, the top order is a matter of concern for them as Anuj Rawat is less experienced and he has appeared flop in the last two matches.

2 thoughts on “Will Royal Challengers Bangalore win the trophy this time?”