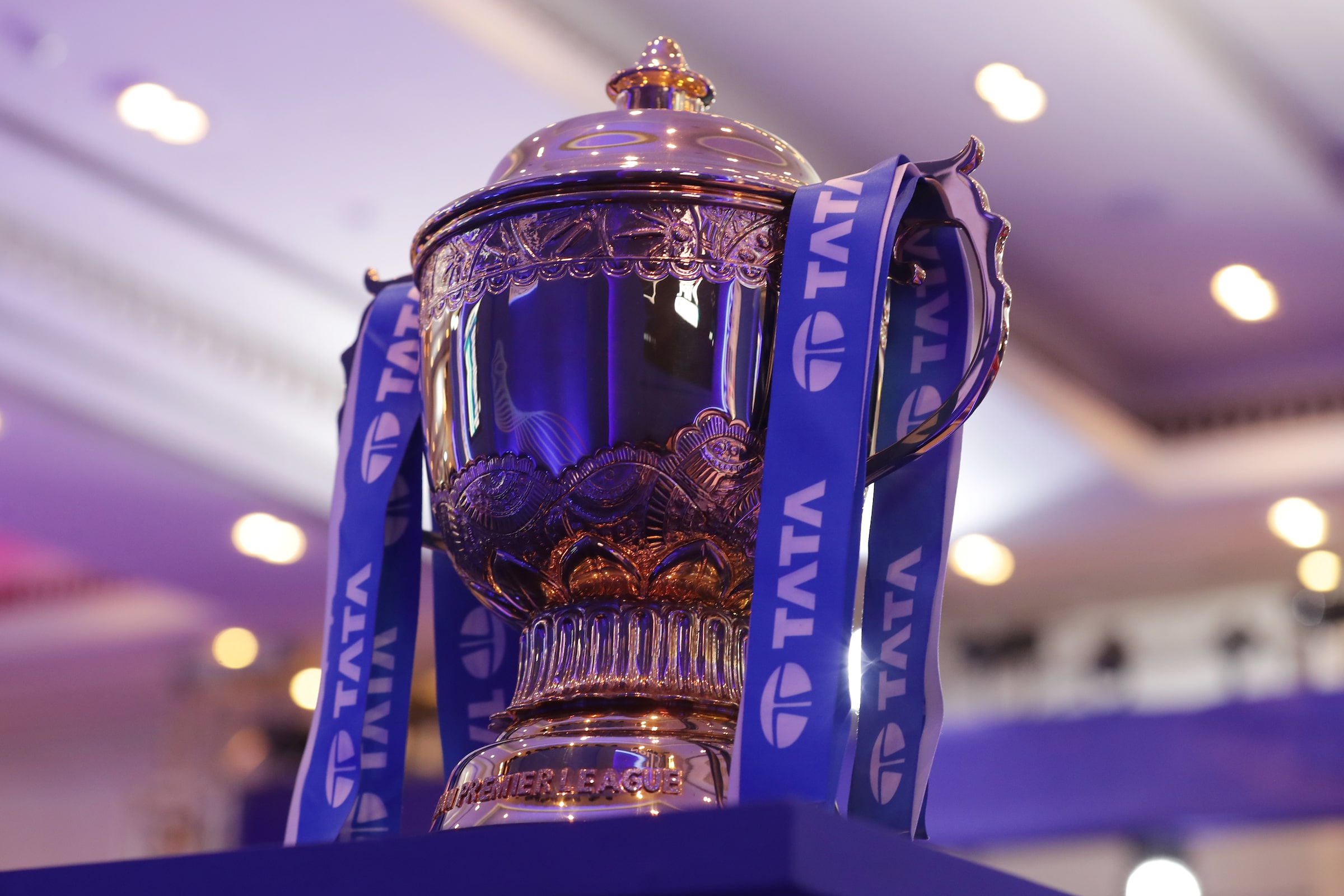 IPL 2022 has started on 26th March and all the teams are in the race to win the title with their full enthusiasm. In the first match of IPL 2022, last season’s runners-up Kolkata Knight Riders easily defeated defending champions Chennai Super Kings, but in the second match, they also suffered a loss against Royal Challengers Bangalore. In the midst of all this, there is definitely a question in the mind of all IPL fans which team can win IPL 2022?

It is very difficult to say which team will win in IPL 2022, but some facts can definitely be guessed. The entire season of IPL 2022 will be played at Wankhede Stadium, Brabourne Stadium and DY Patil Stadium in Mumbai, and MCA Stadium in Pune. The biggest thing in this is that no team will play any match on their home ground.

Although IPL is a tournament in which anything can happen at any time. For example, last season RCB did very well in India while their performance in UAE was not that good. Similarly, Kolkata Knight Riders did well in UAE after performing poorly in India. Let us tell you that the first leg (29 matches) of IPL was played in India last season. After this, when the tournament was stopped due to COVID, the second leg was played in the UAE in the month of September-October.

A total of 10 teams are participating in IPL 2022, with Lucknow Supergiants and Gujarat Titans participating in IPL for the first time. Both the teams are looking good and looking strong on all sides. Mumbai Indians and Chennai Super Kings are two such teams, which are considered to be strong contenders for winning the all-season title. However, this season Mumbai’s team is not looking as balanced on the bowling side.

Apart from this, Royal Challengers Bangalore also looks quite balanced. They scored a big score in the first match and bowled better against Kolkata in the second match. Punjab Kings are also presenting their claim by chasing a score of 205 in front of RCB. However, in the midst of all this, Rajasthan Royals cannot be forgotten at all as they have presented excellent batting and bowling examples in front of Sunrisers Hyderabad.

However, KKR is such a team that it is very difficult to predict because this team can do anything at any time. Apart from this, Delhi Capitals is also seen in a strong position as before.

If all the teams are compared, it looks like Chennai Super Kings can win the title once again. CSK lost the first match due to the absence of key players like Moeen Ali and Deepak Chahar, but the situation will be different after both the players come into the team. Apart from these two, the team also has experienced and match-winner players like Ravindra Jadeja, Dwayne Bravo, Adam Milne, Rituraj Gaikwad, Ambati Rayudu. Apart from this, there is also MS Dhoni in this team, whose mind is known to all cricket fans.