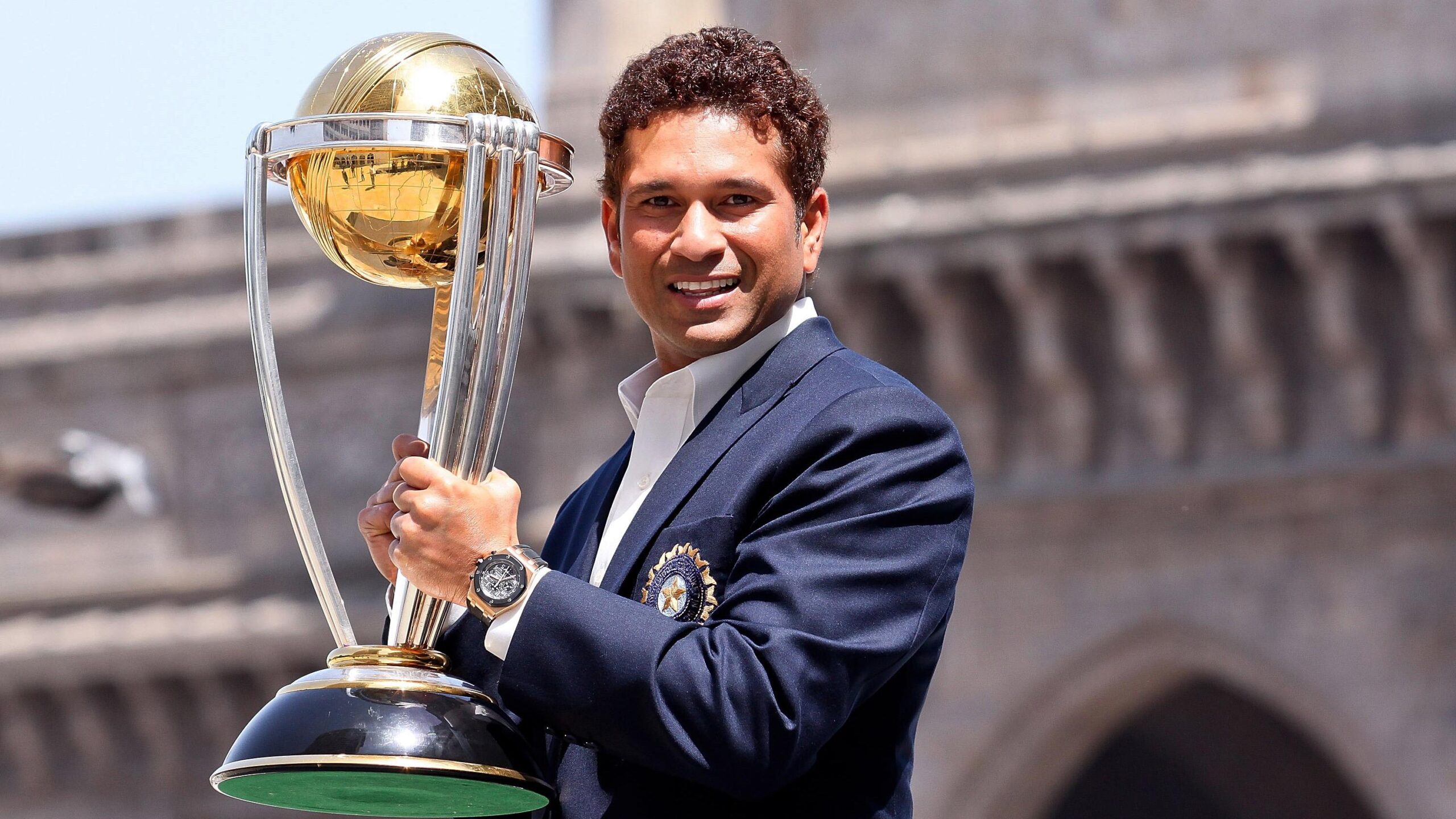 Sachin Tendulkar is considered the God of Cricket. He has made many big records in his cricket career. When he started playing international cricket, many great bowlers of world cricket used to play in front of him, whose aggressive bowling was very difficult to face. A question remains very prevalent among the youth of today why is Sachin Tendulkar a great player?

Many such cricketers have been born in India and have brought laurels to their country at the international level and have also made many records. Whenever the name of the best batsman in world cricket is taken, the name of Sachin Tendulkar will definitely be included in it. At present, Virat Kohli is compared with Sachin Tendulkar.

However, many experienced cricket experts and fans agree that it is not right to compare the two. Because cricket used to be very difficult during the time of Sachin Tendulkar and at that time there were many aggressive bowlers in world cricket who used to trouble the opposition batsmen a lot with their bowling.

Why is Sachin Tendulkar a great player?

Sachin Tendulkar made his debut against Pakistan in 1989. Between 1990-2000, Curtly Ambrose, Wasim Akram, Waqar Younis, and Allan Donald were considered the most dangerous bowlers. After this, bowlers like Shane Warne, Muttiah Muralitharan, Shoaib Akhtar, and Glenn McGrath showed their prowess in international cricket from 2000-2010.

There has been a lot of change in the rules of cricket in the present time and now cricket is no longer that difficult. Along with this, in today’s time, fast-bowling is no longer the thing that used to happen in earlier times. At one time it was very difficult for any batsman to survive in front of Caribbean bowlers.

Later fast bowlers from Pakistan, Australia, England, and South Africa made their mark all over the world. Even in such a situation, Sachin Tendulkar performed well against the bowlers of all countries and led his team to victory. He was the highest run-scorer in the 1996 and 2003 World Cups. Apart from this, he was second in this list in the 2011 World Cup.

Given the records made in the career of Sachin Tendulkar and the best performance in front of aggressive bowlers, he is considered a great player. Even if a player breaks his record and surpasses him, he will always be considered as the greatest player ever.

Apart from this, he has also taken 201 wickets in his international career. Tendulkar has played only one International T20 match in his career, which was India’s first T20I match. He also took one wicket in this match.