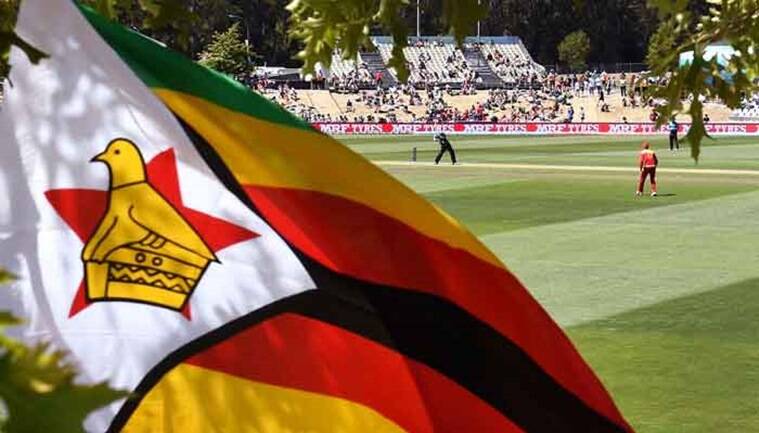 The International Cricket Council (ICC) has 12 cricket-playing countries as Full Members and 94 countries as Associate Members. Afghanistan and Ireland became full members of the ICC in 2017 and got the opportunity to play Test cricket. Many countries are playing all formats for many years but their cricket board is very poor. Here we are going to tell you about the top 5 poorest cricket boards in the world.

Below we are going to give you information about the top 5 poorest cricket boards in the world. But Afghanistan and Ireland Cricket Board has not been included in this list, because the reports related to them have not been exposed yet.

South Africa became a full member of the ICC in 1909. In 1970, it was banned by the ICC in the case of apartheid. In 1991, the ban was lifted from them and in the same year, South Africa played its first ODI match. Cricket South Africa has had an average annual revenue of $66.24 million over the last 5 years.

New Zealand cricket has produced many good players. Even though this team has not won any World Cup or T20 World Cup so far, they perform much better in all tournaments and give competition to big teams.

Cricket West Indies was formerly known as Cricket West Indies Board (CWIB). It is the governing body of cricket in the Caribbean, established in 1920 and becoming a full member of the ICC in 1926. The Board’s average annual revenue for the last 5 years was $19.29 million.

From 1975 to 2016, the West Indies cricket team kept its coin in international cricket, but due to a dispute over money, their players started playing in T20 leagues around the world and now this team is probably battling the worst form.

At one time the Sri Lankan cricket team had the ability to beat any other team in the world, but in today’s time, its situation has become quite useless. The situation of this team is getting worse due to the retirement of many good players in a short span, lack of money with the board, and the problem of salary.

Zimbabwe Cricket (ZC) was established in 1992, becoming a full member of the ICC in the same year. This board was known as the Zimbabwe Cricket Union (ZCU) until 2004. The average annual revenue of this cricket board in the last 5 years was $15.26 million.

The Zimbabwe national team participated in the World Cup for the first time in 1983 and they surprised everyone by defeating Australia in their very first match. However, since then the performance of the Zimbabwe cricket team has never been anything special.

World’s poorest cricket board among affiliated member nations (as per average annual revenue of last 5 years):