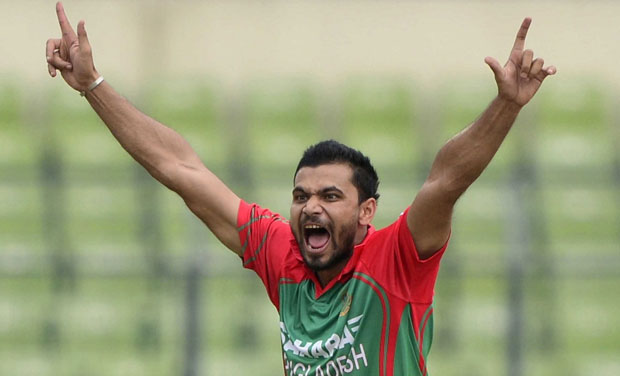 There has been a lot of discussion about Taskin Ahmed in recent times, as you would know that Taskin Ahmed was approached by the team of Lucknow Supergiants for the replacement of Mark Wood. But Taskin Ahmed did not get permission from the Bangladesh Cricket Board. Due to the ODI series of Bangladesh vs South Africa, he is not joining the IPL right now.