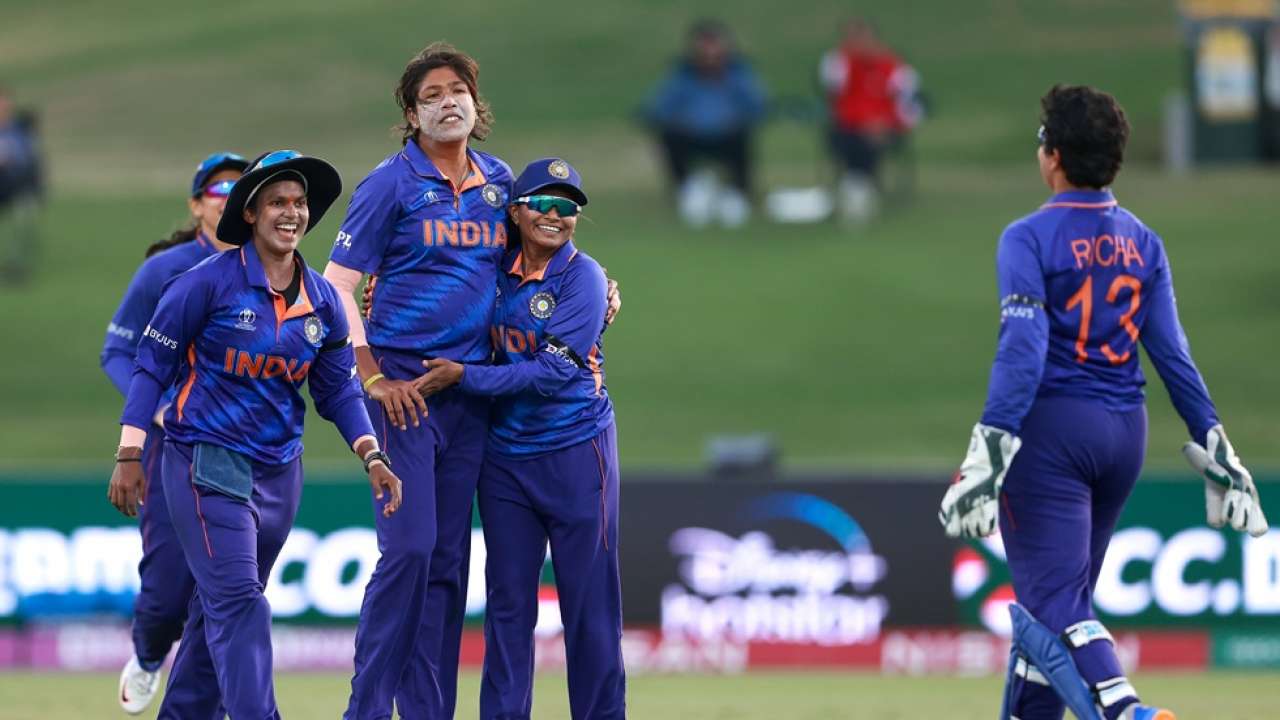 South Africa’s team chased this score on the last ball of the 50th over, in which Laura Wolvaardt played a brilliant innings of 80 runs for South Africa, apart from her Mignon Du Preez also played an unbeaten innings of 52 runs.