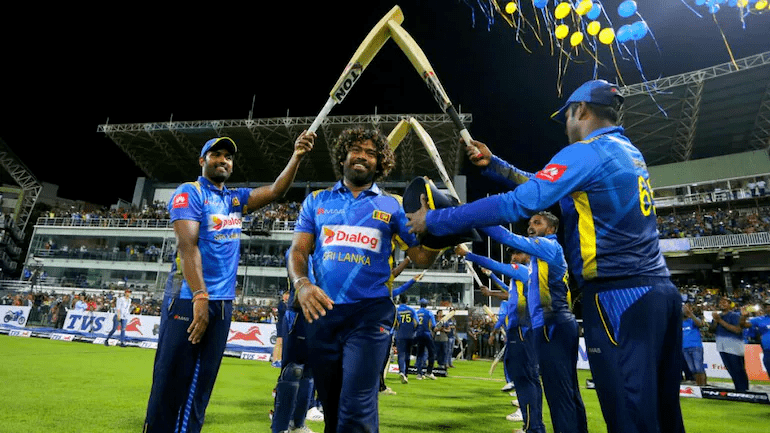 Sri Lankan fast bowler yorker king Lasith Malinga has announced his retirement from T20 cricket today. He retired from Test cricket in 2011 while said goodbye to ODI cricket in 2019. Before retiring, Malinga has 390 wickets in his account, which he has got in 295 T20 matches.

In January this year, Lasith said goodbye to the Mumbai Indians franchise of IPL. He was part of four of the five IPL championship wins with Mumbai Indians. Lasith Malinga’s statistics are amazing – he has taken wickets at a strike rate of 16.6, while his career bowling average is 19.68.

His economy rate is 7.07, which is considered to be the best in T20 cricket. The record of taking 100 wickets for the first time in T20 International is in the name of Malinga. He is at the fourth position in the list of most T20 wickets-taker.

Before retiring, Malinga said, “Today is a very special day for me. I want to thank all of you who supported me throughout my T20 career. Today I decided to give 100 percent rest to my T20 bowling shoes. I would like to thank Sri Lanka Cricket Board, Mumbai Indians, Melbourne Stars, Kent Cricket Club, Rangpur Riders, Guyana Warriors, Maratha Warriors, and Montreal Tigers.”