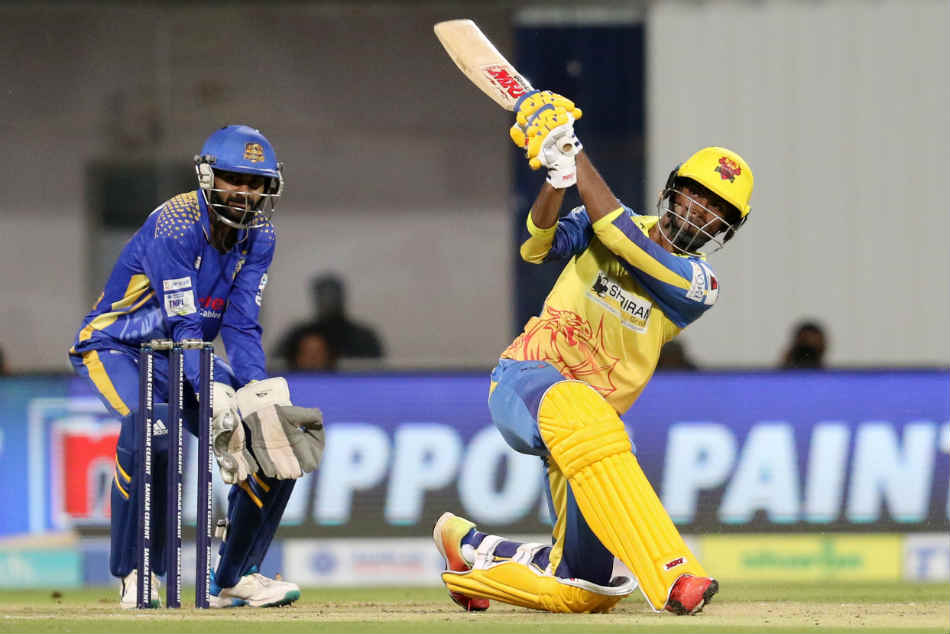 The Tamil Nadu Premier League (TNPL) is a professional Twenty20 cricket league played in the state of Tamil Nadu in India. The league was established by the Tamil Nadu Cricket Association (TNCA) in 2016. It is played every year during July and August. Four editions have been played so far. The tournament is played by eight teams representing the eight districts of Tamil Nadu. Shankar Cements is sponsoring this competition since its inception. MS Dhoni had inaugurated the first season of TNPL.

The biggest motive of starting this league was to provide a platform to the players of Tamil Nadu state to showcase their talent. In which they succeeded to a great extent. The first edition also featured popular players like Ravichandran Ashwin, Murali Vijay, Dinesh Karthik, and Lakshmipathy Balaji. Due to which the league proved successful from the very first season. The league is telecasted by Star Sports.

On 1 May 2016, the Tamil Nadu Cricket Association invited bidders for the eight-team franchise rights of the league. A total of 17 bidders participated in the auction to bid. TNCA members were not allowed to participate in this auction. The base price fixed for each franchise was ₹1.25 crore per annum for a period of 10 years. After the auction, the amount earned from franchise rights was ₹33.51 crore which was almost more than three times the minimum bid amount.

The prize money split between the teams are:

Eight franchises compete in the Tamil Nadu Premier League. The franchise is named after the district it is representing in the state. Each team can have a maximum of 22 players and a minimum of 16 players. As of 2020, BCCI had barred TNCA from allowing outside players to participate in the league. But now relaxing the rules, a team can have a maximum of 2 outsiders provided they are not currently in any IPL team.