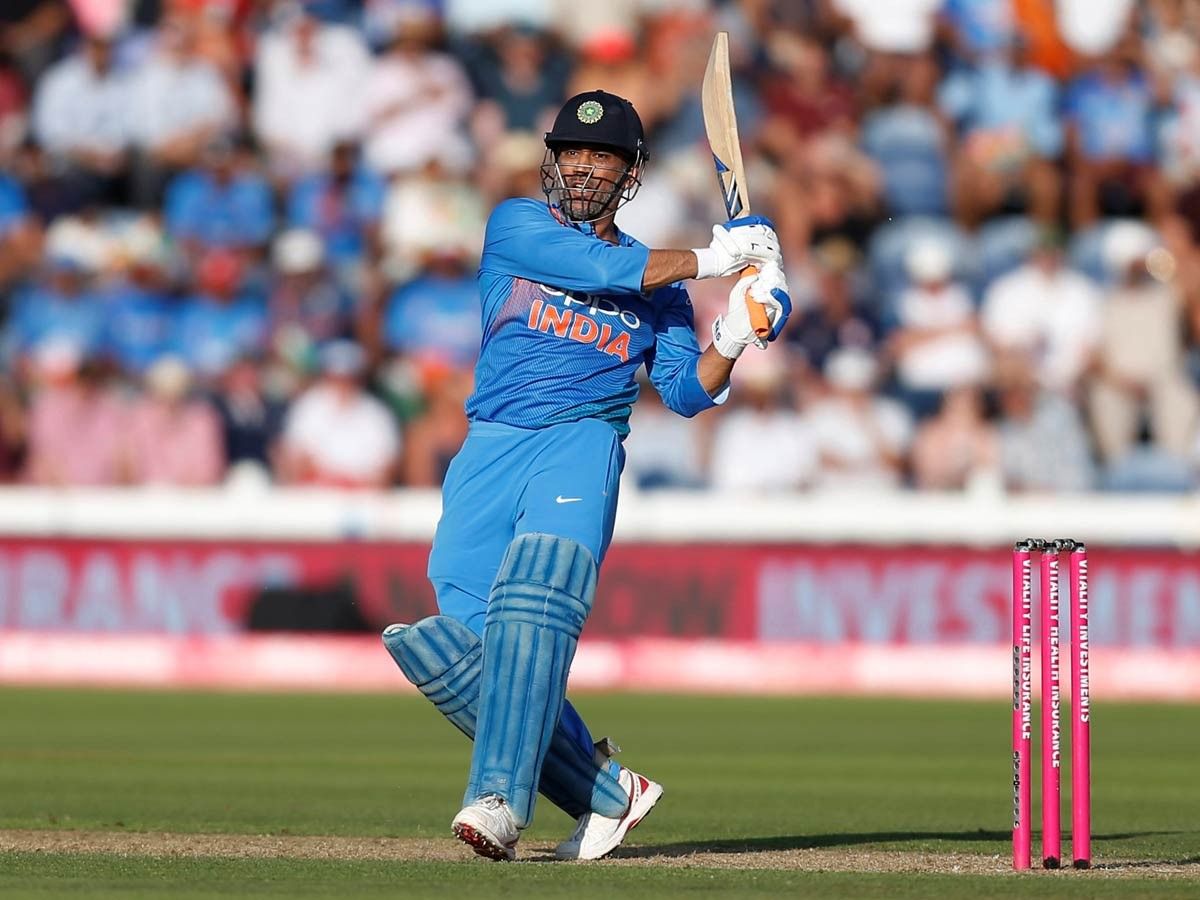 Mahendra Singh Dhoni will become the mentor of the Indian team in the upcoming T20 World Cup. This was confirmed by BCCI secretary Jay Shah via Twitter. As soon as this news came, there was a wave of happiness among the Indian cricket lovers. Despite Dhoni’s retirement, his fame has not diminished.

The decision was also welcomed by Indian captain Virat Kohli, vice-captain Rohit Sharma, and coach Ravi Shastri. The good thing is that most of the players of the team have played with Dhoni. Currently, Dhoni is busy in Dubai preparing for the upcoming IPL.

Jay Shah wanted to discuss with Dhoni for the last two weeks, but it was not possible due to the covid protocol. Dhoni was at that time in a bio-secure bubble with the team of Chennai Super Kings. After the end of the quarantine period, both of them agreed together in a Dubai hotel.

The mentor system is mostly seen in franchise cricket rather than international cricket, but after the good results seen in IPL, now BCCI wants to try it in T20 World Cup as well. It will be interesting to see how the dynamics of the Indian team’s functioning will change once Dhoni takes the field.