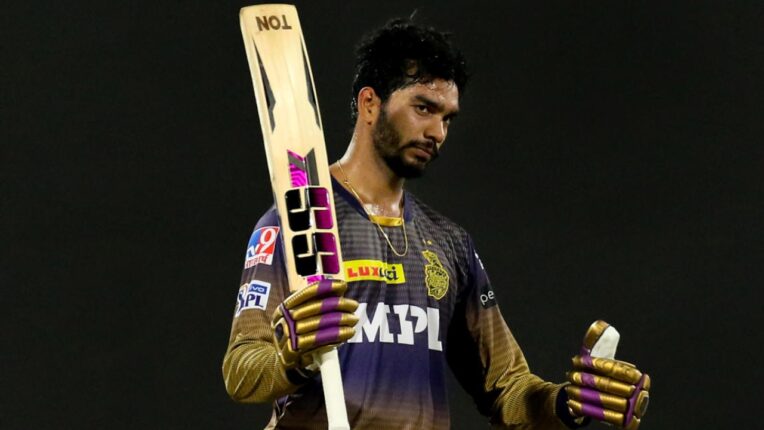 Venkatesh Rajasekaran Iyer (born 25 December 1994) is an Indian international cricketer who plays for Madhya Pradesh in domestic cricket and Kolkata Knight Riders in the Indian Premier League (IPL). He made his international debut for the India Cricket Team in November 2021