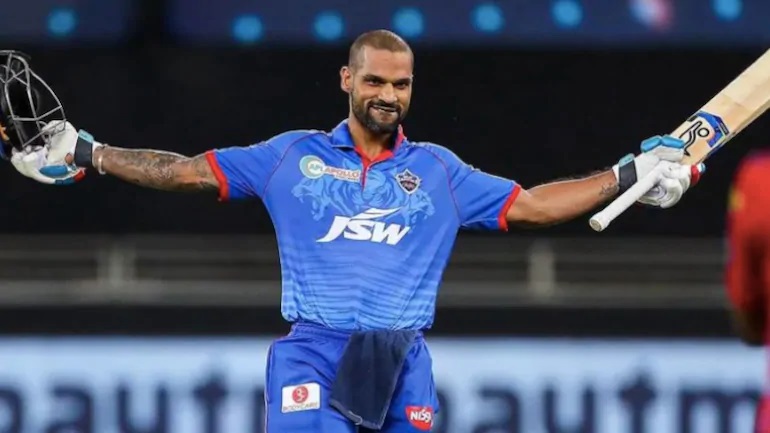 Shikhar Dhawan (born 5 December 1985) is an Indian international cricketer and a former limited-overs captain. He plays for Punjab Kings in the Indian Premier League and Delhi in first-class cricket.

Awards/achievements: 2004 – player of the tournament in the under-19 world cup

2013- Man of the series in the ICC champions trophy

Career turning point: His performance for the team India blue in the 2010 challengers trophy, after which he was included in the ODI series against Australia.