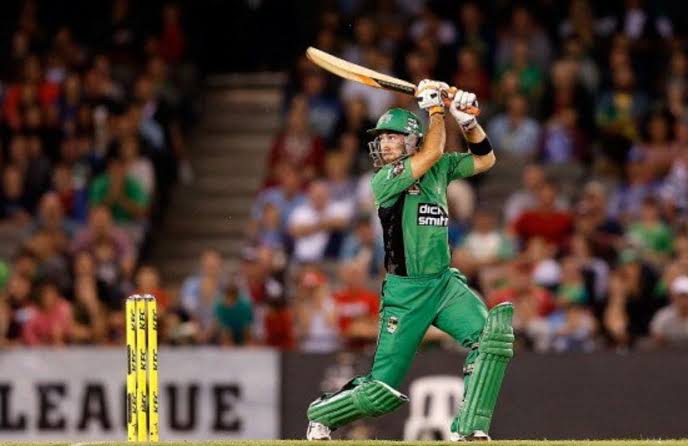 The Sydney Thunder won three out of four matches and the Stars have won only 2 in the same matches. Both teams will want to win this match and ensure 4 points.

14 matches have been played between the two teams, in which the Thunder have won 6 matches and the Stars have won 8 times.

In their last match, Sydney Thunder defeated the Melbourne Renegades by a huge margin of 129 runs. Winning this match, Sydney’s net run rate has been +1.957. Sydney’s team is third on the points table.

Captain Callum Ferguson has scored the most runs for the Thunder. He has scored 146 runs in four innings of four matches. Which includes 15 fours and 2 sixes. His highest score is 61 runs.

Apart from him, Daniel Sams has scored 87 runs in 4 matches for the team, besides Daniel has 6 wickets in his name.

The Melbourne Stars have faced two wins and one loss in the journey of BBL 20. One of their matches ended without any result due to rain. The stars have 10 points on the table.

Stars lost their last match by a close margin of one wicket. While batting first in this match, the Stars had scored 193 runs in 20 overs, in which Glenn Maxwell and Nicholas Pooran played excellent innings.

Sydney Thunder had played a total of 94 T20 matches.
SYT won 35 matches.
SYT Loss 55 matches.
Their 3 matches have ended with no result and one match was tied.

Melbourne Stars had played a total of 101 T20 matches.
MLS won 54 matches.
MLS Loss 45 matches.
Their one match has ended with no result and one match was tied.

How many runs score in the first 6 overs batting powerplay of SYT vs MLS 19th T20?

Which one is the favorite Team in the SYT vs MLS 19th T20 match?

Sydney Thunder is the favorite team of Cricketwebs expert, Sydney Thunder has good all-rounders in the team who know how to win the match.

What is the SYT vs MLS 19th T20 Score Prediction?

Who Will Win Sydney Thunder vs Melbourne Stars
Created with Cricketwebs

Ans. Sony Network will be showing the BBL match between Sydney Thunder and Melbourne Stars live on Sony Six Channel.

Ans. Sydney Thunder will hit more sixes in this match.

Q. What is our toss prediction of Sydney Thunder vs Melbourne Stars Match?

Q. How many sixes will be hit in today’s SYT vs MLS match?

All of Sydney Thunder vs Melbourne Stars fans who are waiting for the prediction for this BBL match are now can check this match prediction with 100% sure winning. After checking the player’s previous performance and team analysis our expert had predicted the match-winner for SYT vs MLS Big Bash League match. So Sydney Thunder vs Melbourne Stars Cricket Match Prediction 29th December 2020 from our expert’s team is here, don’t go anywhere when free is always here.