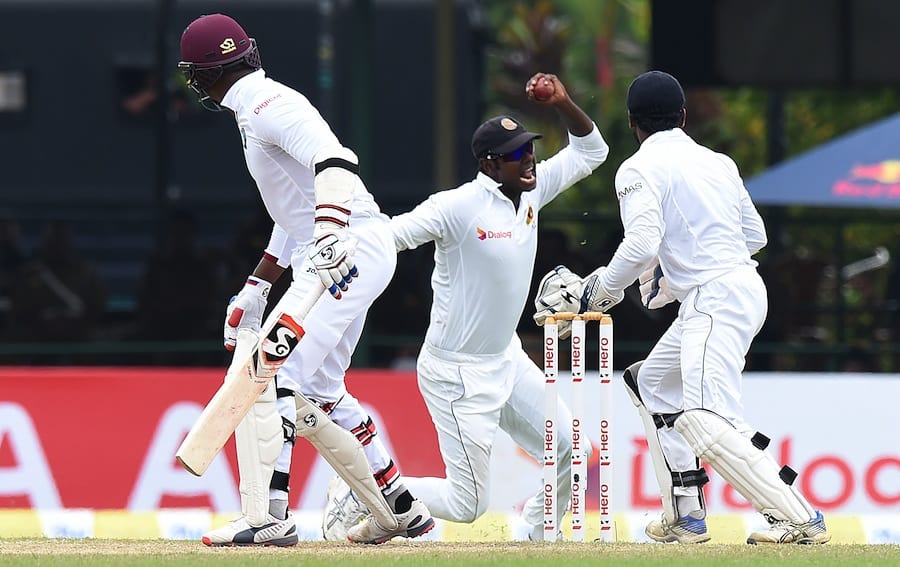 The South Africa vs Sri Lanka 1st Test match is scheduled to be held on Saturday, 26th December 2020 at SuperSport Park, Centurion.

Beuran Hendricks and Keegan Petersen have withdrawn their names from the South Africa squad in the two-Test series against Sri Lanka starting on Saturday at Centurion. CSA has not stated the reason for his absence.

Quinton de Kock indicated on Monday that uncapped Glenton Stuurman could join the team’s last playing eleven on Saturday. All-rounder Dwaine Pretorius is also an option. South Africa’s fast bowling has weakened due to the unavailability of Kagiso Rabada.

On the other hand, Sri Lankan head coach Mickey Arthur has admitted that going on a foreign Test tour after a three-week-long T20 tournament is not ideal for the team.

Most of the players in the current team were in the Lanka Premier League, which ended on 16 December. As a result, the team had very little time to enter Test match mode.

The Bio-Secure bubble in South Africa recently came under scrutiny during the England series, which cancelled the England-South Africa ODI, but Arthur expressed satisfaction with the arrangements made for his team.

One of the biggest challenges for Sri Lanka ahead of the Boxing Day Test is the lack of a strong batting lineup to face the South African fast bowlers. The Sri Lankan team will not only be missing Angelo Mathews but also missing the Oshada Fernando for the first Test, who had performed brilliantly in the previous tour.

The last time SL was here, they won. In that series, Sri Lanka became the first Asian team to win a Test series in South Africa.

South Africa had played a total of 439 Test matches where they won 165 and Opposing teams won 150 matches. Their 124 Test matches were ended without any result.

Sri Lanka had played a total of 289 Test matches where they won 92 and Opposing teams won 109 matches. Their 88 Test matches were ended without any result.

Who will win RSA vs SL 1st Test match toss?

All of South Africa vs Sri Lanka fans who are waiting for the prediction for this match are now can check this match prediction with 100% sure winning like the previous match. After checking the player’s previous performance and new team analysis our expert had predicted the match-winner for RSA vs SL Test match. So South Africa vs Sri Lanka Match Prediction 26th September 2020 from our expert’s team is here, don’t go anywhere when free is always here

Q. Where is the Test being played?

Ans. South Africa is our recommended winner in this match.